> Travel > Autumn in Japan: A Complete Guide to Festivals and Onsen
Travel

Autumn in Japan: A Complete Guide to Festivals and Onsen 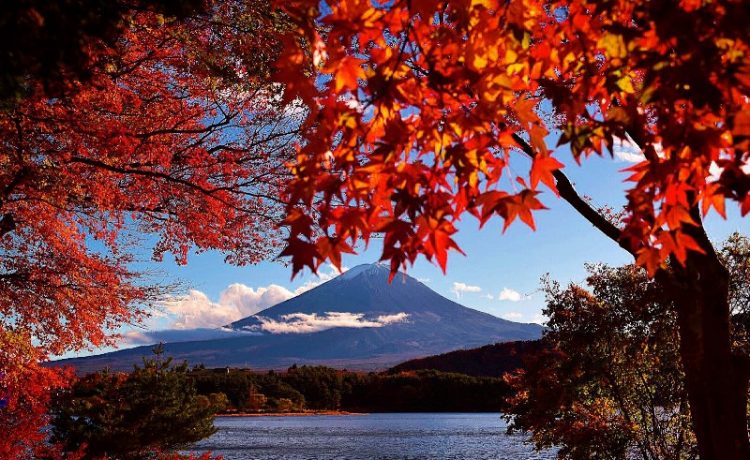 With the approach of September and the tsukimi holiday, Japan bids farewell to the sweltering summer and prepares for the autumn season. And for many people, autumn is one of the best times to visit Japan.

The change in colour of the leaves

In Japanese, the notion is called koyo, but practically everyone refers to it as momiji. And this is the name of the maple leaves, which are famous in Japan for their beauty. When you think about fall travel to Japan, the Momiji is undoubtedly one of the first things that comes to mind.

If you are planning a trip to Japan in the autumn, it is recommended that you read this post on Traveling to Japan to See Momiji or Reddening of the Leaves, which includes information on when to visit Japan to enjoy momiji, the best places to enjoy this natural spectacle in Tokyo, Kyoto, and throughout Japan, which leaves are the most spectacular, and so on.

During the fire festivities, men wore only fundoshi, or traditional undergarments. Large, massive wood torches that are ignited with fire and enlighten the frigid nights. Songs. Cheers. Despite the cold, sweat. And a breathtaking setting. All of these and more are part of the fire festivals that take place around the country during the fall months, particularly in October and November.

You should not miss any of these fire festivals if you want to experience traditional Japan and a genuinely stunning event.

The Kurama Fire Festival, celebrated every year on October 22 in the lovely Kurama area north of Kyoto, is one example. A highly intensive festival that is well worth attending.

Halloween is celebrated in Japan.

Halloween, to be sure. And you’ll tell us if that’s better in the US, right? Perhaps, but the Japanese have figured out how to adapt this Anglo-Saxon heritage to their tastes. And they’ve invented a delightful modern holiday that’s already carved out a spot on the annual calendar.

In Japan, Halloween not only provides us with the opportunity to dress up and have a good time at one of the many street parties or at specific events in amusement parks such as Tokyo Disneyland or Universal Studios Japan, but it is also the perfect excuse to try all kinds of sweets, such as Krispy Kreme’s Halloween donuts or Baskin Robbins’ Halloween ice creams, which are set for Halloween and only sold on these dates, so you must take advantage!

In Japan, gastronomy is still strongly related to the four seasons of the year, therefore you can attempt to maximise the use of each season’s products. Chestnuts, particularly roasted chestnuts or yakiguri, are one of the most iconic items of Japanese autumn (together with specific mushrooms, ginkgo tree nuts, and pumpkins).

To commemorate the approach of autumn, how about a tempura maple leaf? As previously stated, the maple is one of the most admired trees throughout the ky, or change of colour of the leaves, thus momiji tempura is a great way to participate in this season in Japan.

In Japan, various festivals relating to the cyclical passage of time and harvest, as well as the country’s history, are held during the fall months. There are festivals that are intimately tied to agriculture, some that have great parades that take you back in time, and still others that are simply stunning, such as the combat festival or Himeji’s Kenka Matsuri.

Have a wonderful autumn in Japan! 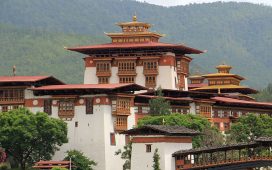 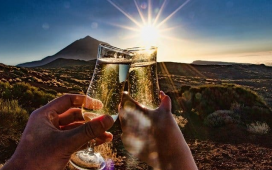 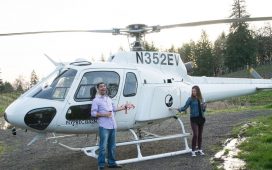 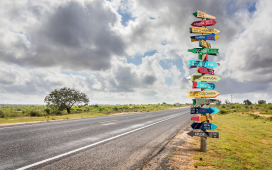 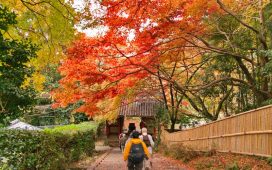 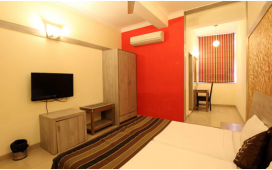 Tips For Finding Cheap Hotels Near Me 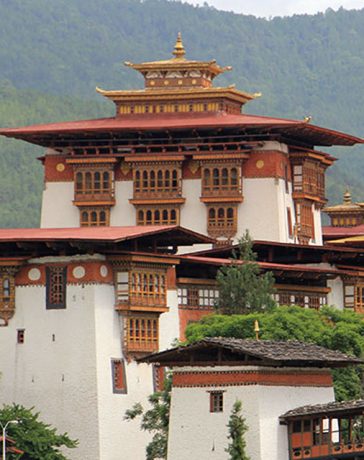 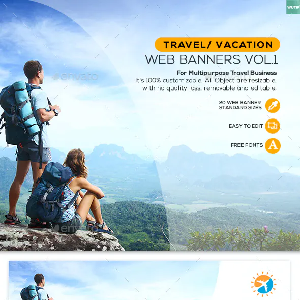